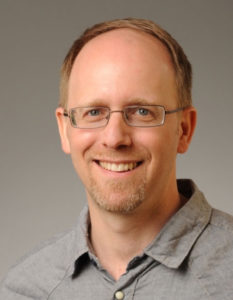 In the 18th and 19th centuries, much of the economy of Eastern Europe was based on vodka and Jews were believed to be the only group sober enough to be entrusted with its production and sale. The Jewish-run tavern, leased from the local nobleman, became the center of leisure, hospitality, business and other aspects of local life.

However, as peasant drunkenness reached epidemic proportions, reformers and government officials sought to drive Jews out of the liquor trade. New archival discoveries demonstrate that rather than abandon the liquor trade, most Jews simply installed Christians as “fronts.” The result was a vast underground Jewish liquor trade that continued down to the end of the 19th century. It also reflects an impressive level of Jewish-Christian coexistence that contrasts with the more familiar story of anti-Semitism and violence. 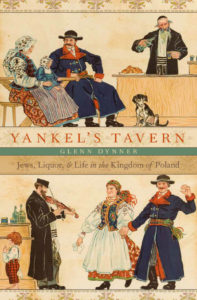 Glenn Dynner will be the featured speaker at this 10th Annual Lecture on Jewish Genealogy, co-sponsored by JGSGB and Hebrew College. He is Professor of Religion at Sarah Lawrence College and Associate Editor of the journal Jewish History. Professor Dynner is a Member of the Institute for Advanced Studies at Princeton University. He is the author of “Men of Silk: The Hasidic Conquest of Polish Jewish Society” (Oxford University Press, 2006) and Yankel’s Tavern: Jews, Liquor & Life in the Kingdom of Poland (Oxford University Press, 2014). He is currently writing on Hasidism and Orthodoxy in 20th century Poland.

Refreshments and a book signing will follow the lecture. Admission is free and advance registration is recommended. Click here to register.